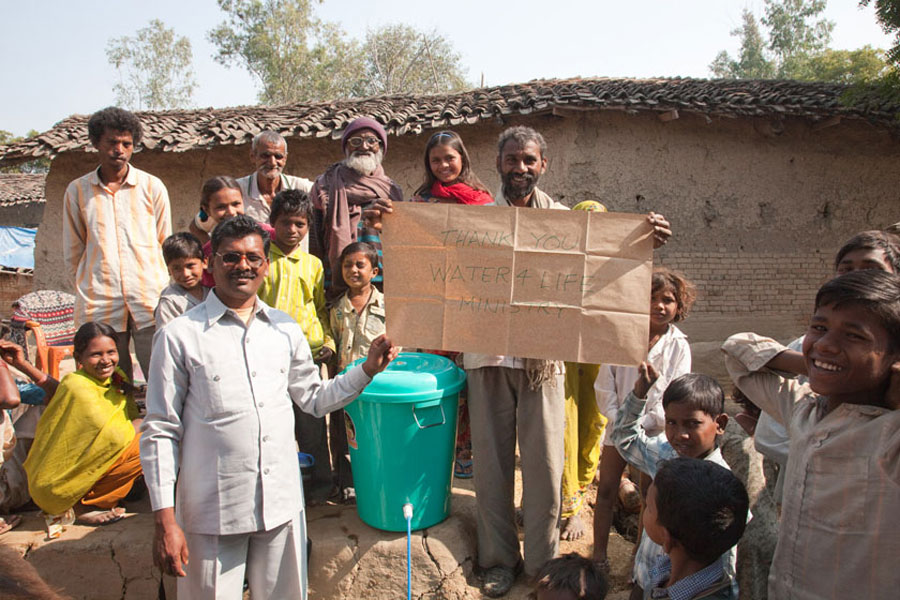 India is soon to overtake China as the most populous nation in the world with more than one billion people. India’s population is more than three and a half times the size of that of the United States. However, India is only one-third of the physical size of the US.

India’s enormous and growing population is putting a severe strain on all of the country’s natural resources. Most water sources are contaminated by sewage and agricultural runoff. The World Bank estimates that 23% of communicable diseases in India are related to unsafe water. Diarrhea alone causes more than 1,600 deaths daily—the same as if eight 200-person jumbo-jets crashed to the ground each day. Most of these daily deaths are children under 5 years old.

This is real. This is not just a number on a page. These are real people, real children, dying every day because of a lack of safe drinking water.

One of the countries Water4Life Ministry has targeted to help provide clean, safe drinking water to is India and our very first sponsored mission to India was with e3partners in Jan 2010. e3partners is a very large world mission organization who has been sharing the gospel in third world countries since 1987. They send thousands of people on mission teams each year to over 20 countries and have hundreds of field ministry people on the ground.

Al Wilson with e3parthers was the team leader on this mission trip to India and he went with a team of 23 Americans. When they arrived in India, 21 Indian translators, plus 4 doctors and dentists, along with 11 local pastors joined the mission team.

The mission team conducted medical clinics in five different areas in a remote district of the Indian state called Uttar Pradesh. They shared the gospel of Jesus with over 3,000 people and had over 400 decide to become followers.

As is the case all over India, the water that was accessible to the people in the villages they visited contained many contaminates which causes many of the local diseases. One of the frequent prescriptions by their medical team was to remove worms and parasites from the bodies of children and adults. Infants and young children are very vulnerable to disease from the impure water and Al shared that he didn’t have any specifics from this trip, but on a previous trip a baby died from waterborne disease while they were there.

Al reported that a filter was provided to a family in one of the remote villages, where the oldest daughter has severe health issues, including a tumor on her brain that limits her speech and mobility. He said that this one filter will truly bless this family and their neighbors, because while the water looks clean without much sediment, many of the health issues the medical team has to deal with is related to unsafe drinking water. 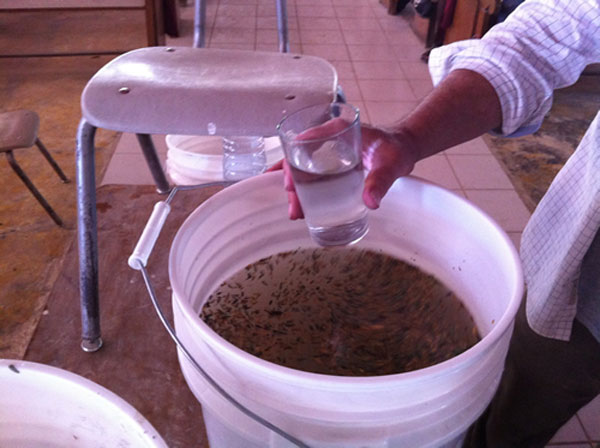 When Al got back from India, he informed us that he wished every member of his team had at least one filter in their backpack and after talking with his Medical Director and other key people at e3partners, he said they can use at least 1,000 filters for the second half of 2011. Al’s next mission team to India heads out in July and he will have 30 Americans on it, he said they could easily deploy 60 of the Sawyer filters on this one mission trip.

Thanks for caring enough to save lives through your donation to provide the water purification filters to children and families in India. It is great to bless these families both with physical water and living water as they learn about Jesus and put their faith in Him. Your involvement will make a big impact on lives in India! – Al Wilson ( e3partners )

Learn about more locations in the world where lives are being saved because of your giving heart.
Subscribe to learn about our Projects. 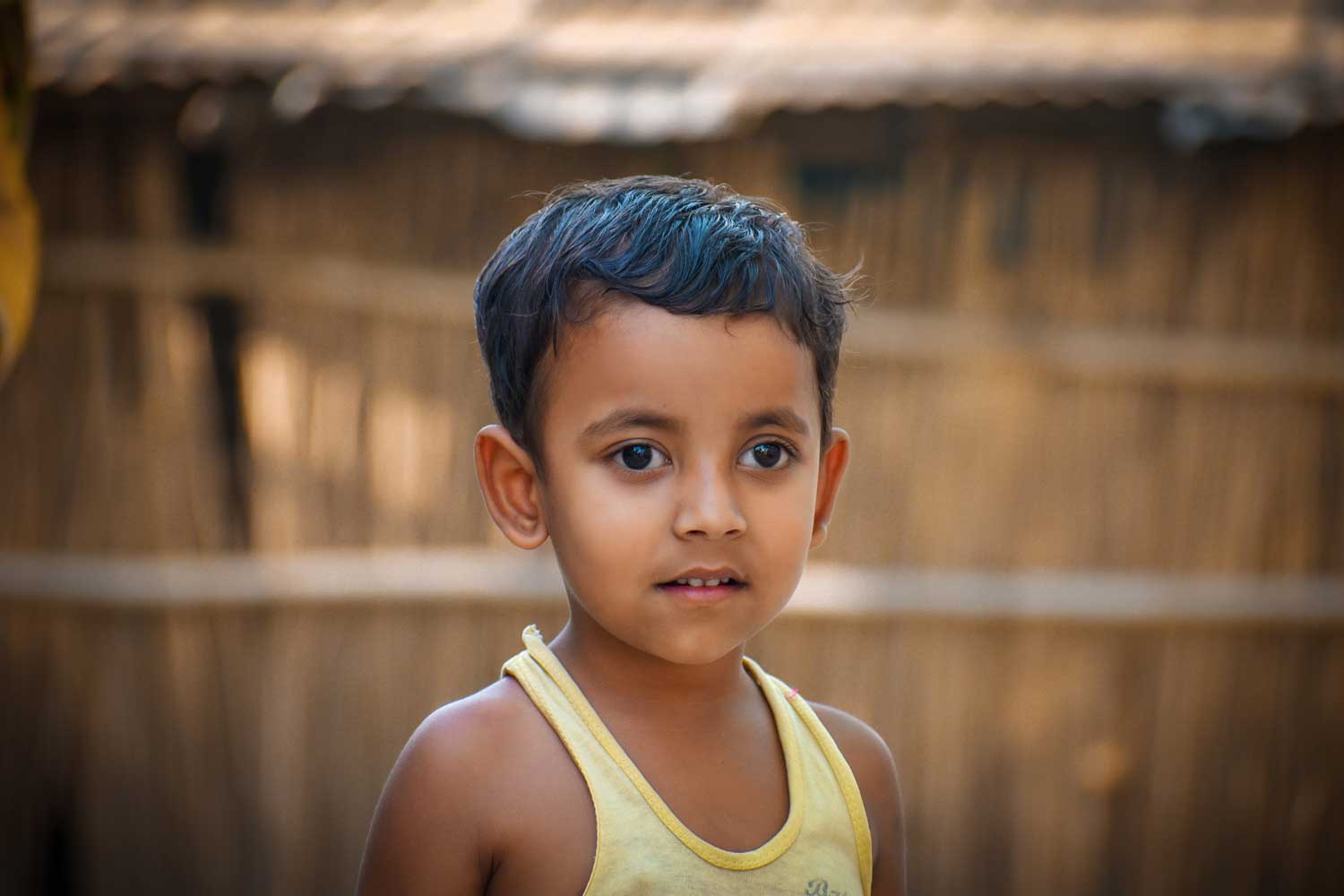 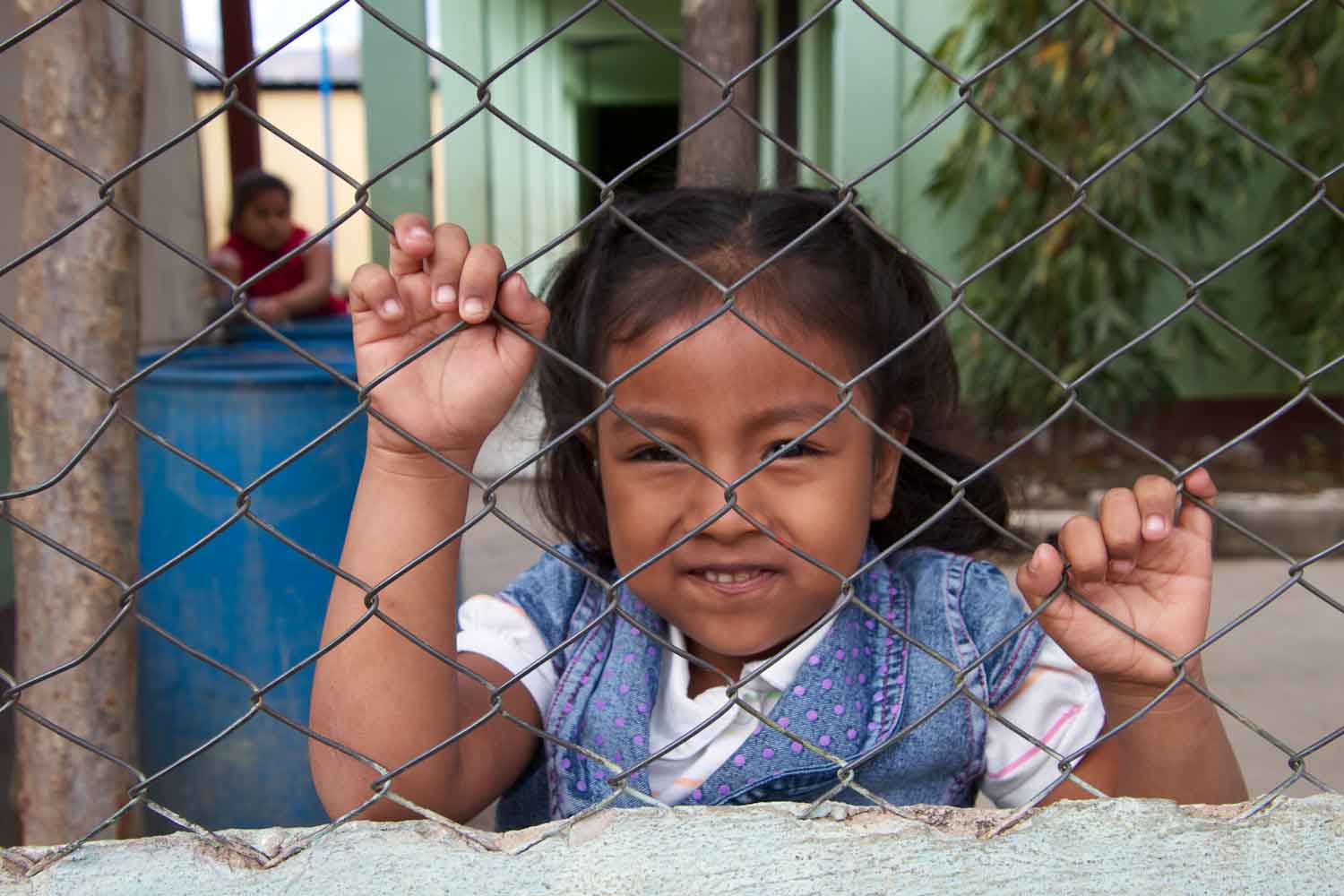 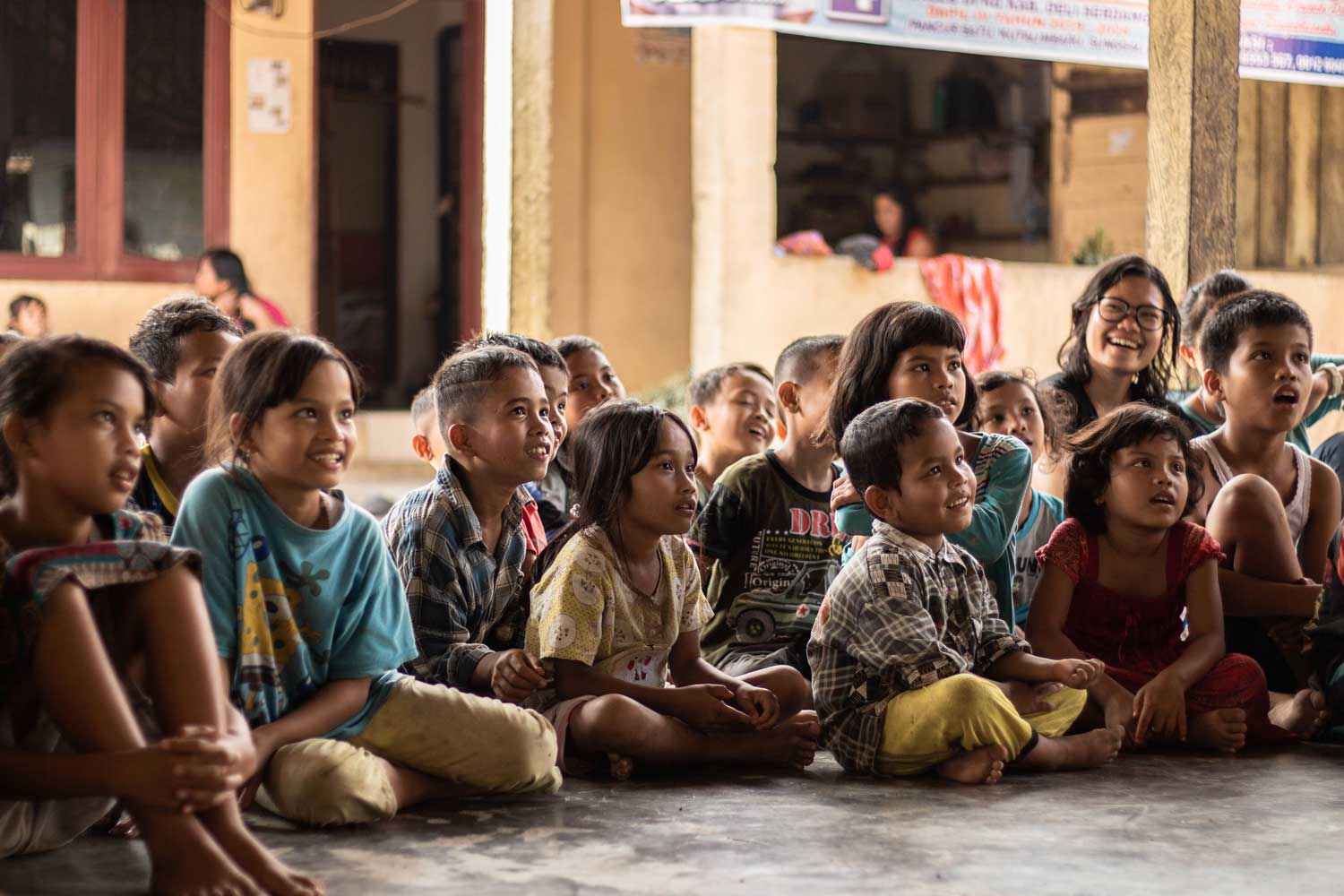 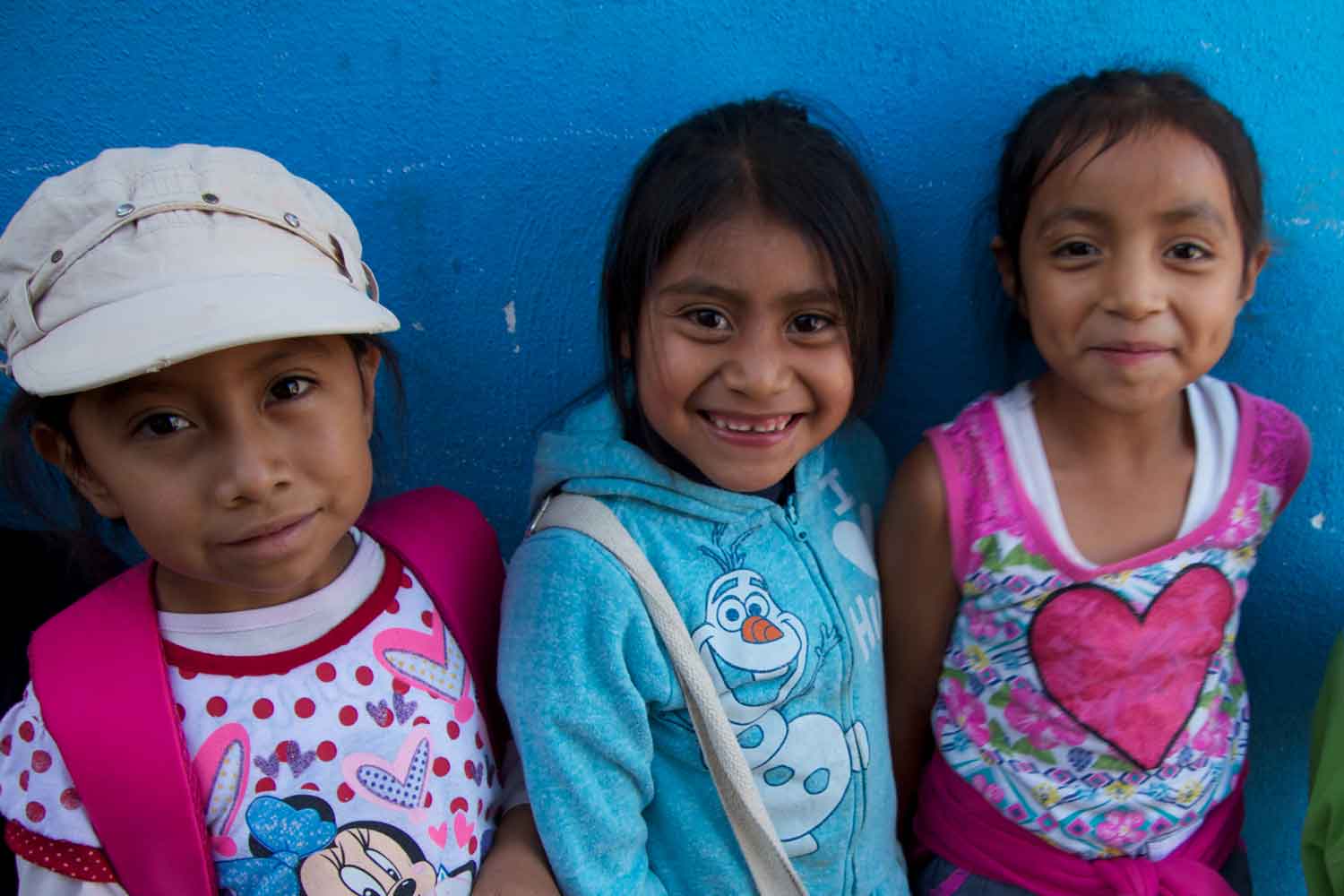